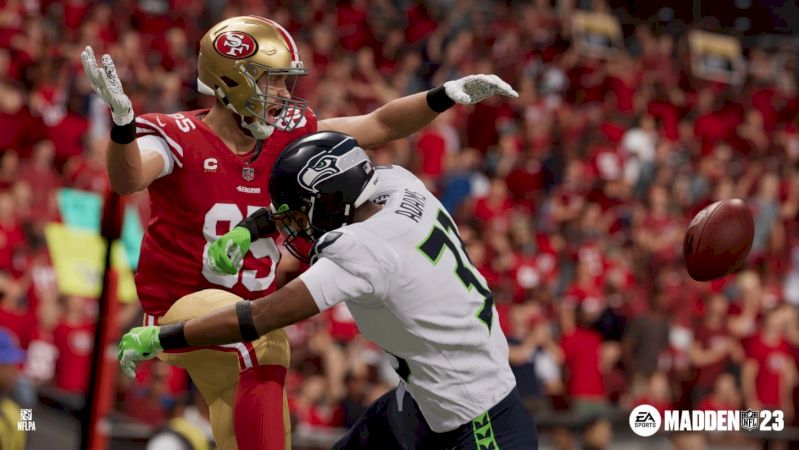 We’re nearing the start of September, which means that Madden 23 has dropped and the NFL season is just days away. Now that the newest Madden has hit the shelves, fans are scrambling to put together the best lineup possible in Ultimate Team. Providing players with the unique opportunity to build a dream roster filled with some of their favorite players.

Of course, to build a successful MUT, it helps to know who some of the best available players are. So, we’ve laid out a list below of the best offensive cards in Madden 23 Ultimate Team.

There’s an old saying that “defense wins championships” in the NFL, and while that may be true in real life, offense reigns supreme in Madden 23 Ultimate Team. Sure, you’ll still need a solid core of defenders to keep the other team at bay, but points are the name of the game. Basically, if you can drive up the scoreboard at will, then it doesn’t matter who’s on the other side of the field.

This means that if you hope to have long-term success in Madden 23 Ultimate Team, then you’ll want to go after a few of these players. Here’s a list of the best offensive cards in the game;