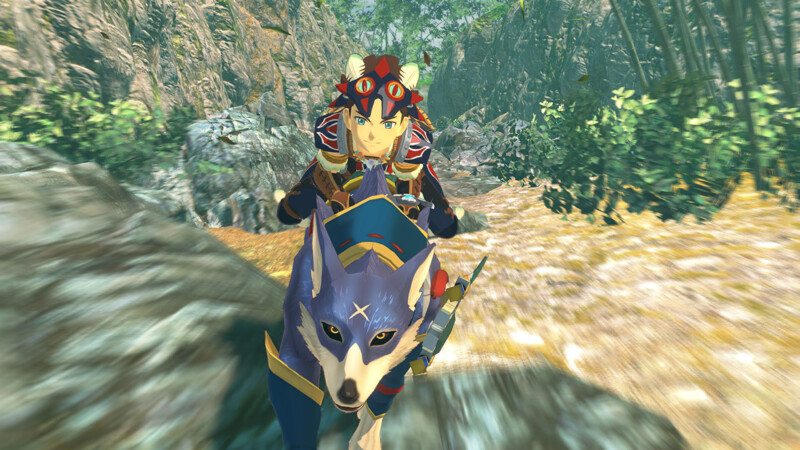 Monster Hunter Stories 2: Wings of Ruin, developed and published by Capcom, is a story-centric JRPG with traditional turn-based combat. There are a total of 128 Monsties in the game for players to fight side by side, although only 81 of them are ridable Monsties. Today We will list all the best weapons in Monster Hunter Stories 2 to help you easily defeat any type of monster.

There are three types of weapons in Monster Hunter Stories 2:

For attack-based combat styles, slash weapons are the best. The Charge ability increases the level of the Charge Gauge, allowing you to use more powerful abilities. You can fill up the weapon meter at once by performing multiple charge attacks. Stacked charges can be used to perform charge attacks. Great Swords also stacks a charge gauge, allowing you to launch more powerful attacks, such as long combos.

A blunt weapon that can be used to destroy monster parts. Winning one-on-one will increase your Charge Gauge. Different hammers have different abilities and can be used to cause more damage to the opponent through charging. It also includes particularly powerful abilities against opponents in abnormal conditions.

A slash weapon with a shield that strikes a solid balance between attack and defense. There are no unique indicators on swords and shields, but they have two special commands called Guard and Counter. Guard puts you in a defensive position, thereby reducing your damage. When under attack, the counterattack stance allows you to reduce damage and retaliate at the same time. Allows you to perform heavy-hitting attacks while reducing the amount of damage you receive.

The unique power of this weapon is designed to protect or strengthen your team. In addition to regular offense, it has a variety of skills to help his teammates. The skills you have are determined by the melody of the horn. It is considered by many hunters to be one of the best weapons in this Monster Hunter Stories 2.

The bow uses Kinship Gauge to coat the arrows with specific ingredients to deal with injury, such as poison or sleep. Using the charge skill can increase the chance that the opponent will fall into an abnormal state in the next attack. You can also choose to use powerful shots to follow up your attacks. You can also spend a round to charge your bow, causing your next regular hit to cause more damage.

Gunlance can use the Guard command. This penetrating weapon can fire projectiles, while allowing you to create more ammunition in battle. With each attack, Gunlances will accumulate a bullet meter. Normal hits will not load the blood meter, but spending ammo to release skills and win the head to head fight will fill it up significantly.

Shooting skills use different numbers of bullets and do not consume Kinship gauge. When your Kinship gauge is full, you can release the Wyvern’s Fire, which is a devastating blow, causing huge damage to all enemies. On the other hand, the powerful wyvern impact can swallow the entire Kinship gauge without using bullets.