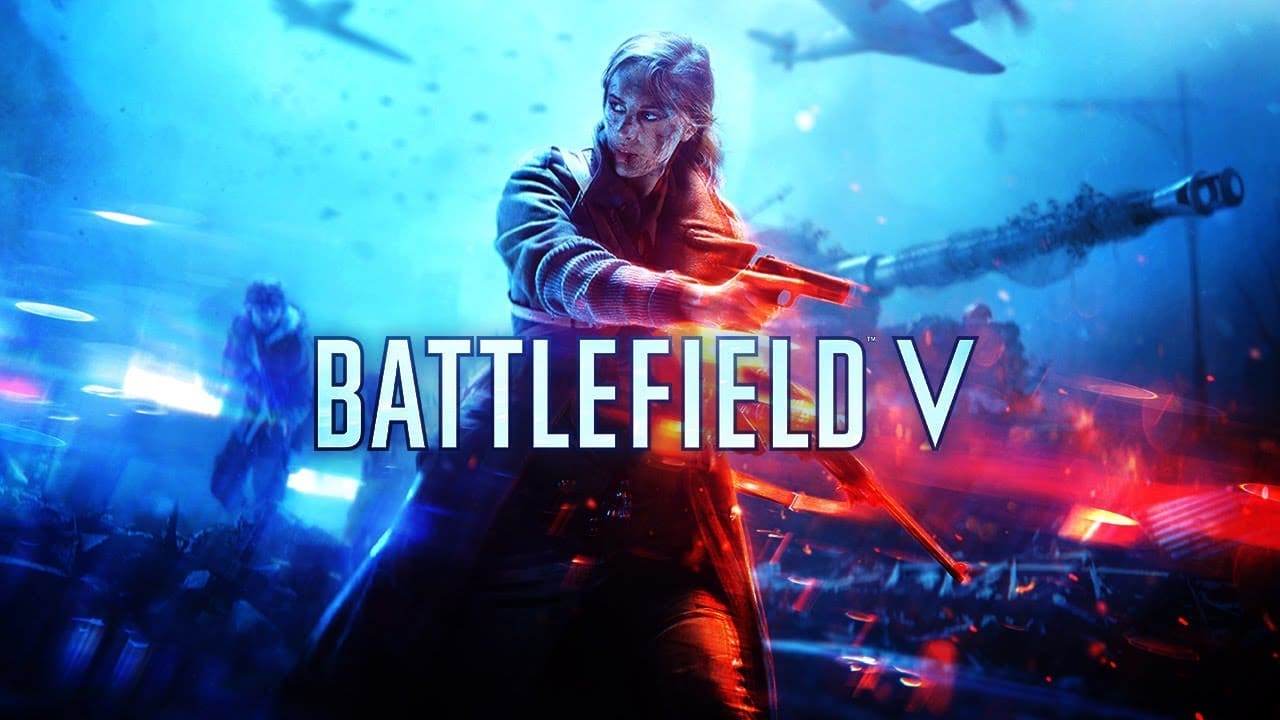 Battlefield V is focused extensively on party-based features and mechanics, scarcity of resources, and removing “abstractions” from game mechanics to increase realism. There is an expanded focus on player customization through the new Company system, where players can create multiple characters with cosmetic and weapon options. Cosmetic items, and currency used to purchase others, are earned by completing in-game objectives.

The game features several new multiplayer modes, including the “continuous” campaign mode “Firestorm”, and “Grand Operations”. The Grand Operations mode is an expansion of the “Operations” mode introduced in Battlefield 1, which focuses on matches taking place across multiple stages to simulate a campaign from the war. In Grand Operations, each round will have specific objectives, and performance in each stage will influence the next. If the final day ends with a close margin of victory, the match will culminate with a “Final Stand,” with players fighting to the last man standing on a continually shrinking map. Similarly to Battlefield 1, the game features a collection of single-player “war stories” based on aspects of World War II, with voiceovers in each war story’s native language. The game also features a cooperative mode not seen since Battlefield 3 called “Combined Arms,” where up to four players can undertake missions together and features dynamic missions and objectives so missions cannot be played the same way each time.

Battlefield V is a grand and addictive shooter with some smart ideas for improving gunplay and team dynamics, but at launch it has too many technical issues and holes in its content to excel.

As chaotic and exhilarating as Battlefield has always been. Just don’t expect a dramatic reinvention of the series.

Battlefield V looks and sounds great, but its single-player and multiplayer campaigns ultimately do not advance the FPS genre in any meaningful way.