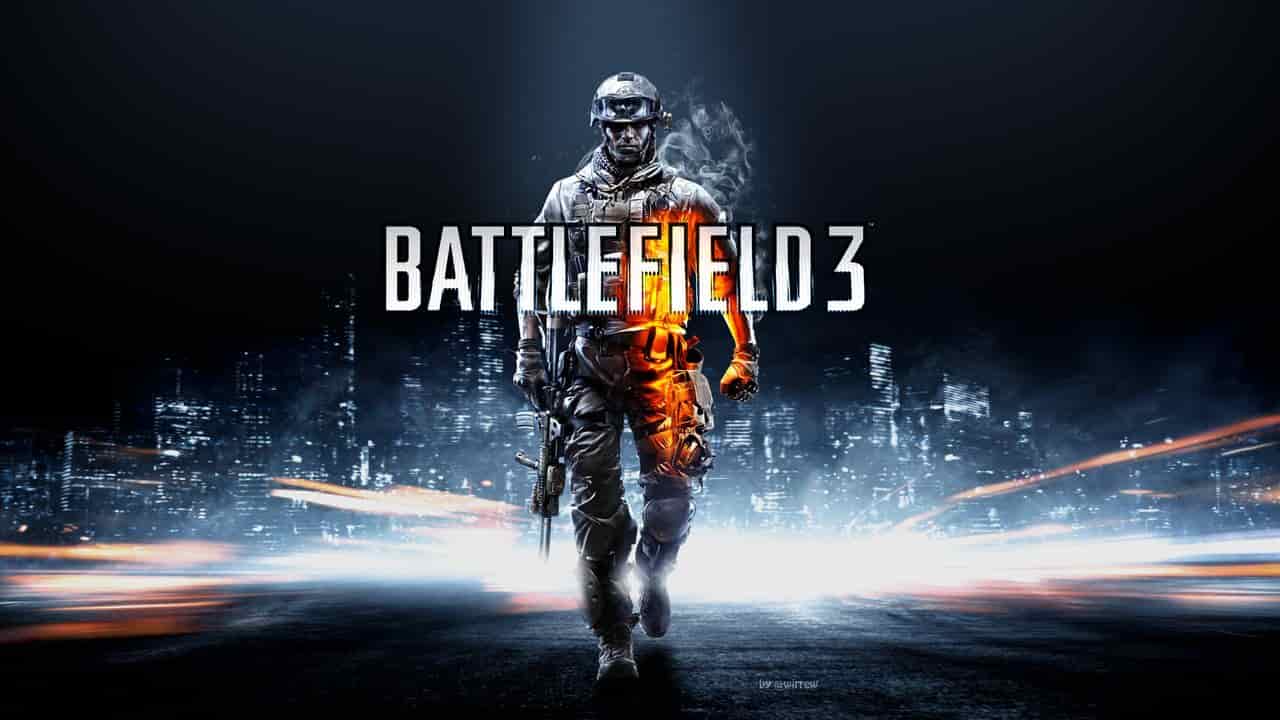 Battlefield 3 features the combined arms battles across single-player, co-operative and multiplayer modes. It reintroduces several elements absent from the Bad Company games, including fighter jets, the prone position and 64-player battles on PC. To accommodate the lower player count on consoles, the ground area is limited for Xbox 360 and PS3, though fly space remains the same.

The game features maps set in Paris, Tehran (as well as other locations in Iran), Sulaymaniyah in Iraq, New York City, Wake Island, Oman, Kuwait City, and other parts of the Persian Gulf. The maps cover urban streets, metropolitan downtown areas, and open landscapes suited to vehicle combat. Battlefield 3 introduces the “Battlelog”; a free cross-platform social service with built-in text messaging, voice communications, game statistics, and the ability to join games that friends are already playing (though both players need to be on the same platform).

Brilliant and unrivalled multiplayer makes it a game worth playing, despite bugs and crappy singleplayer.

When you shut down Battlefield 3 and let the Frostbite 2-powered dust settle, it certainly has some problems. But DICE’s adoration of and expertise with the online experience permeates every aspect of its multiplayer. Regardless of the narrative missteps or the occasional glitches, Battlefield 3 offers an unforgettable, world-class multiplayer suite that’s sure to excite shooter fans, whether they fired their first bullet in Battlefield 1942 or have just now heeded Battlefield’s call of duty.

This game is so worth it! new game, new engine, awesome graphics, realistic sounds, realistic recoil, lots of guns to unlock, attachments and equipment, explosions everywhere, destructible environment.. i mean what more could you ask for a fps shooter? if your hardware can run it, go play it! i love dice/ea for exerting effort to create a new engine and rewarding players with free DLC! i couldn’t stop playing!