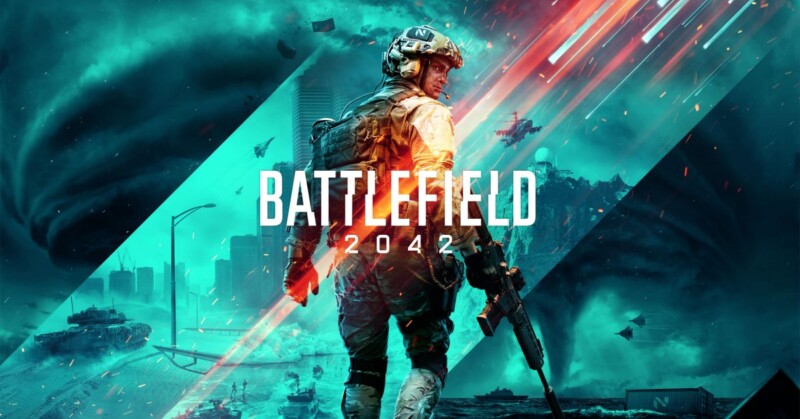 After weeks of rumors and leaks, DICE and EA finally announced their latest game “Battlefield 2042”. The seventh major work of the Battlefield series takes place in the next few decades, with advanced technology and a tense global pattern. A five-minute game trailer from June 9th, which outlines the premise of Battlefield 2042. Fans were a little confused at first, because the broadcast started this morning and counted down randomly for an hour. However, those who waited are rewarded for their patience with the announcements and trailers of Battlefield 2042.

As the leak implies, this game takes place in the near future, and the United States and Russia are the only remaining superpowers. The “stateless soldiers” who were forced to choose one side in a global conflict are gone forever and are not loyal to their country of origin. The trailer shows many weapons from the previous “Battlefield” game, but the addition of new drones and technology makes the design futuristic. In addition, this time there will be no main battle, but DICE will focus entirely on classic battlefield multiplayer games.

Till now, DICE has revealed four specialists. Here’s who they are and what they do:

Here are the seven All-Out Warfare maps that’ll be at launch: