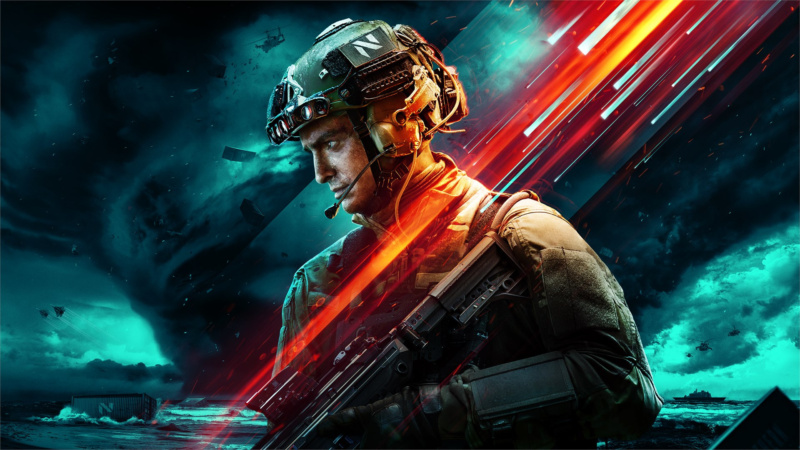 Battlefield 2042 progression system allows players to earn prizes such as weapons and Specialists. In today’s article, we will tell you about the Battlefield 2042 Ranking System and the maximum rank cap.

After level 99, you will begin to get S-Levels. S-Levels begin at S001 and conclude at S999, the maximum cap in Battlefield 2042. So in total there are 1098 levels- 99 levels of the usual progression plus the 999 S-Levels. Also, the worst thing is that the S-Levels don’t provide any sort of prize, rather just for show-off.