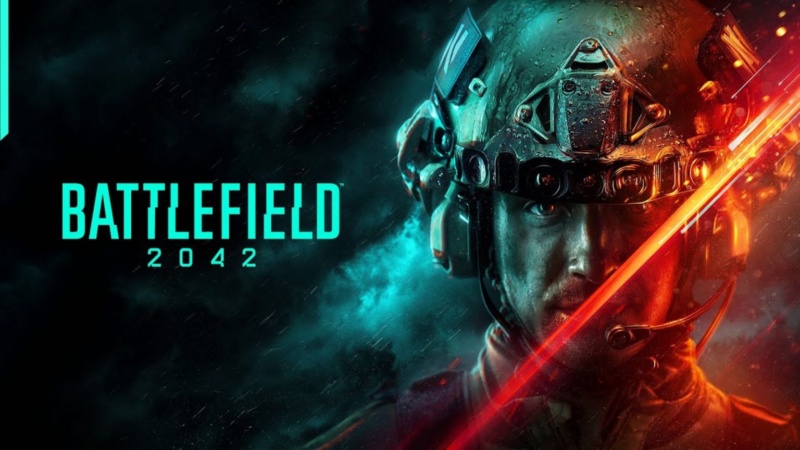 Battlefield 2042 has 19 primary weapons and three pistols at launch. Guns play a very major role in Battlefield and thus we created this list to help players pick the best weapon and kill their enemies. In this tier list we have ranked all the guns in Battlefield 2042 from best to worst.

The PP-29 outperforms every other gun in Battlefield 2042, even without attachments, with nearly minimal recoil and a quick kill. It also has a large ammunition capacity when compared to other SMGs and Assault Rifles, allowing you to fight a whole squad of attackers without having to flee to cover and reload.