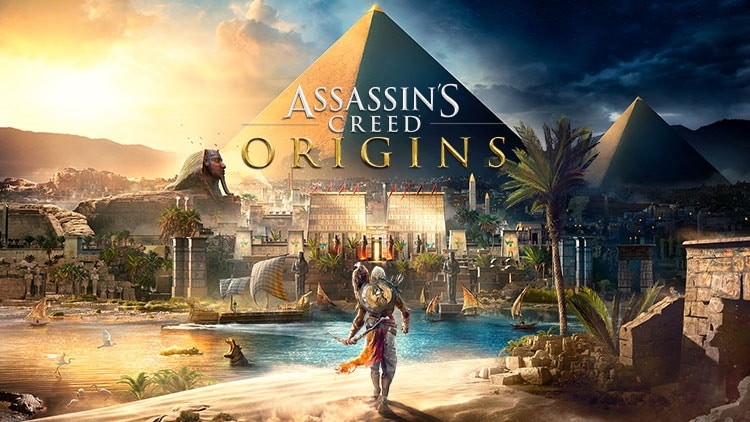 Assassin’s Creed Origins is an action-adventure stealth game played from a third-person perspective. Players complete quests—direct scenarios with set objectives—to progress through the story, gain experience points, and obtain new skills. Outside of quests, the player can unreservedly meander the open world climate by walking, horseback, camel-back, horse-attracted vehicles or vessel to investigate locations, complete discretionary side-quests and open weapons. The “eagle vision” mode, which was used by the franchise to enable the player to scout a zone by featuring enemies and objects, has been supplanted by a Bonelli’s eagle named Senu as a companion. The player can assume responsibility for Senu and scout a region in advance, featuring enemies which will at that point be visible when they re-visitation of controlling Bayek, the game’s fundamental character. The player can also tame various predators which will serve as a companion for the player and assist them against enemies. Maritime battle, submerged investigation and burial place attacking re-visitation of the series.

Assassin’s Creed Origins is an expansive RPG-style dive into ancient Egypt, with tense combat and tons of variety.

Assassin’s Creed Origins is what happens when you make a game without a vision for how players are supposed to engage with it. So many of the changes made to the game feel as if they were made in a vacuum, without a question as to whether they make sense together in the context of a long-running series. Not all games need loot. Not all games need RPG mechanics

While Assassin’s Creed Origins reaches great heights in this new setting, it routinely runs into issues that bog down the overall experience. Technical issues make for an inconsistent experience and its new gameplay pillars wobble under the weight of its systems. But despite this, the world of Origins remains fresh and exciting to explore, which is a testament to the remarkable setting and compelling story.