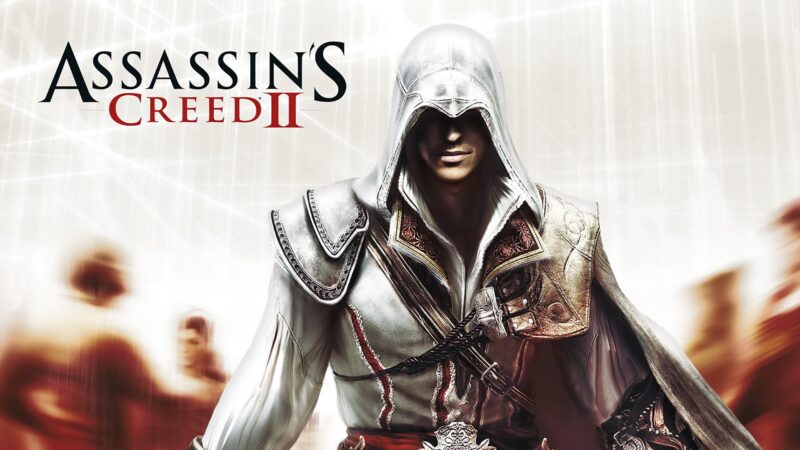 Assassin’s Creed II transforms a middling action game into an intriguing and consistently entertaining open-world adventure.The experience is layered, unique, and shows an incredible attention to detail. This is one case where the sequel has triumphed over the original by catching the gameplay up to the already excellent visuals.

Like being a medieval Batman, only with a better sense of humour.

At first, Assassin’s Creed II might seem as if it has added more than its foundation was meant to handle, but once all the new features are completely introduced, it develops that magic that so few games can cast. This is the rare sequel that offers fans of the original the basics they would expect, while adding and changing so many other aspects that even those who didn’t appreciate the first should take the plunge, without hesitation.