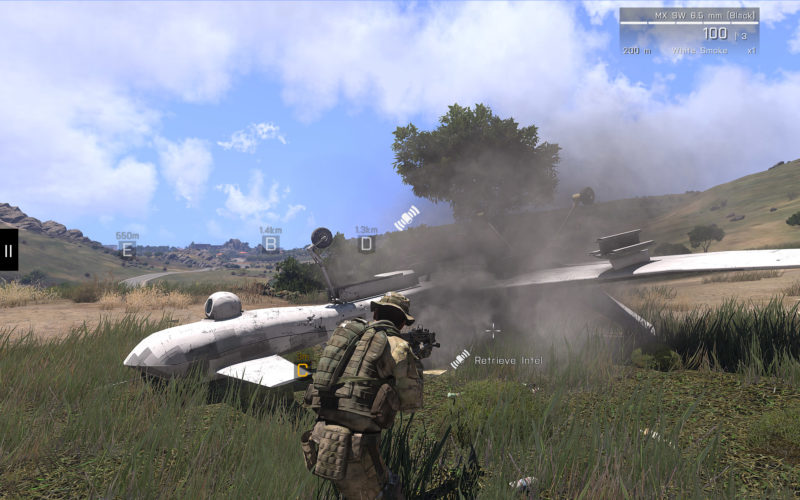 Arma 3’s latest Creator DLC has added a host of Vietnam-themed weapons to today’s game. The DLC kit is called SOG Prairie Fire and was developed by third-party studio Savage Game Design rather than original developer Bohemia Interactive, and should probably be called “Ama 3 Goes to Vietnam”.

Let’s speak frankly. The new map is a 300 km square map covering parts of Vietnam, Laos and Cambodia. It brings four new factions, 50+ weapons, and 50+ new vehicles, all of which are fit for the times.

After MACV-SOG special forces traversed the jungle and cities around the Ho Chi Minh Trail, they also carried out a voiced co-op campaign, which can support up to 14 players and five single-player game scenarios to help beginners to get acquainted with the time.

In the base game, the atmosphere of the trailer should be far from the Mediterranean feel, which in comparison is almost clean. I forgot that Arma’s game could look and feels awkward. It looks clammy and slippy, and I don’t want to go there when there isn’t a tour bus hanging around nearby.

It also delved into the kind of battle that seemed never to have happened in Arma 3: There was only a group of grunts firing at each other in the jungle, and bullets were fired from various surfaces before the airstrike determined the outcome of the battle. It can be very different from the main game.

The Arma 3 Creator DLC: S.O.G. Prairie Fire is out now on Steam.