Among Us comes on PS4, PS5 this Year 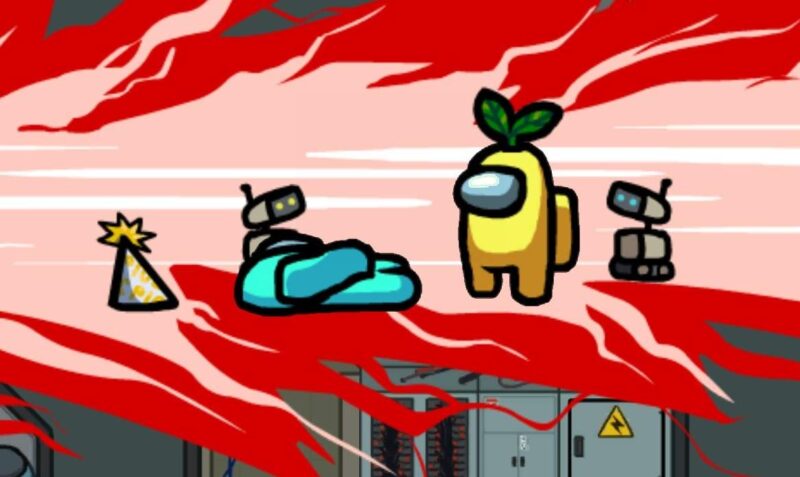 During the live broadcast of PlayStation’s “State of Play”, developer Innersloth’s “Partners in Us” made a brief appearance and announced that the social deception game will be available on PlayStation 4 and PlayStation 5 in 2021.

No release date specified specific release, but we know it supports cross-play and online multiplayer.

In addition to confirming that “Among Us” is coming to the PlayStation console this year, Innersloth also collaborated with Ratchet & Clank: Rift Apart developer Insomniac Games to create a unique “Among Us” skin for PlayStation. The skin is based on the distinctive PlayStation pet duo, including costumes, hats, and Clank-looking pets.

State of Play livestream status contains a few other announcements as well, such as confirmation that Subnautica will launch on PS4 and PS5 (and Nintendo Switch, Xbox One, and Xbox Series X | S) on May 14.

However, the central theme of the presentation is “Ratchet and Clank: Rift Apart”. The Insomnia Game is powered by a 15 minute gameplay process, showcasing new worlds, roles, and abilities.