All The Dead by Daylight DLC: How Much Would it Cost? 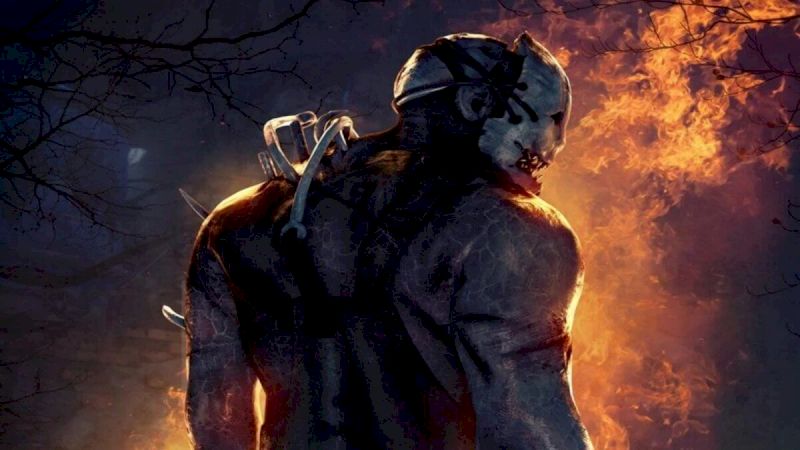 How much would it cost if you bought all the Dead by Daylight DLC when it first launched? It’s a simple question, but one worth looking into. Once you factor in all the killers and cosmetics and survivors, the total price tag may surprise you. The good news is it is about 99% cheaper than trying to get the good loot in the Diablo Immortal. Nah, we kid, we kid.

How Much Would All of the Dead by Daylight DLC Cost?

In total, Dead by Daylight has a staggering 36 different DLCs. But the way most fans play this series is, that we all have our few favorite killers and survivors. But there have been DLCs aplenty for this game over its life.

From cosmetics to characters (many iconic), you can spend a pretty penny on Dead by Daylight. The game is a blast so it’s money well spent, though. An example: If you bought just character DLCs, that would cost you roughly $123. But that still doesn’t answer the main question. How much would it cost if it came with everything?

Thankfully, there are a few ‘game of the year’ selections that include much of the DLC for free. There are also various sales that happen randomly which reduces some of that price tag. For instance, the base game is available on Steam for $19.99. But you can also purchase either the Ultimate Edition or the Silent Hill Editions as well, which include extra DLC characters. Various sales and editions should make it easier to acquire all of the game’s content. But the truth is, we’re sure there is someone out there who loves this game enough to have all the DLC at launch. And heck, it only cost them half a Playstation 5.

Related: The Five Best Builds for The Dredge in Dead By Daylight.