All Songs on Fortnite Radio Stations 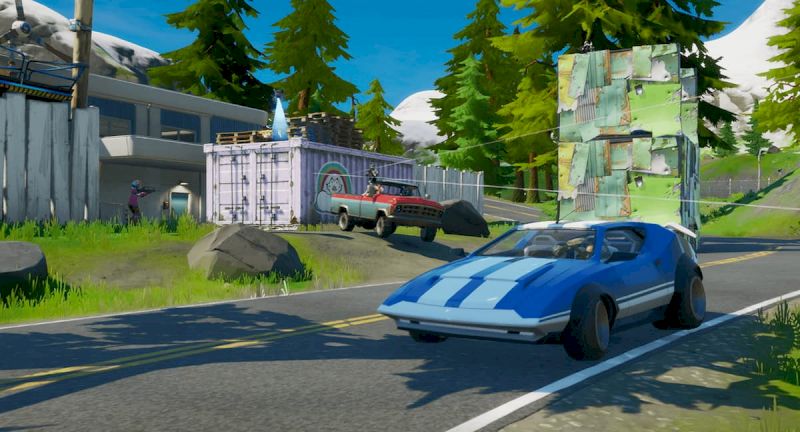 Have you ever wondered what those beats are you get to bump around to while you’re whipping across the various maps of Fortnite? Radio Stations were first Introduced in Chapter 2, Season 3 by Epic Games, and were designed to provide players with something to listen to when their driving.

Featuring genres like Pop, Rock, Rap, Hip-Hop and EDM, to name a few. As well as some of the biggest musical artists from around the globe. Such as AC/DC, Bruno Mars, Drake, Foo Fighters, Ed Sheeran, The Weeknd and more.

However, this isn’t just limited to cars. Since players can also turn on some of these classic tunes when they’re operating a boat, helicopter and even a golf cart as well.

Today we’re going to look at all of the songs featured on each radio station in Fortnite.

Rocket League Takeover was only available between the v15.21 and the v16.10 Fortnite updates. While the Party Royale radio station only features songs that were created by Epic Games. For this reason, neither has been included on our list.

Without further ado, here are all of the songs featured on every station in Fortnite.

Related: All Start and End Dates for Every Fortnite Season

That’s everything you need to know about all of the songs on Fortnite Radio Stations. Be sure to check out more of our Fortnite guides here at Gamer Journalist. Like how to play the Fortnite Geoguessr game. As well as some of our breakdowns of other popular gaming titles.