All Relics in Tower of Fantasy and How to Use Them 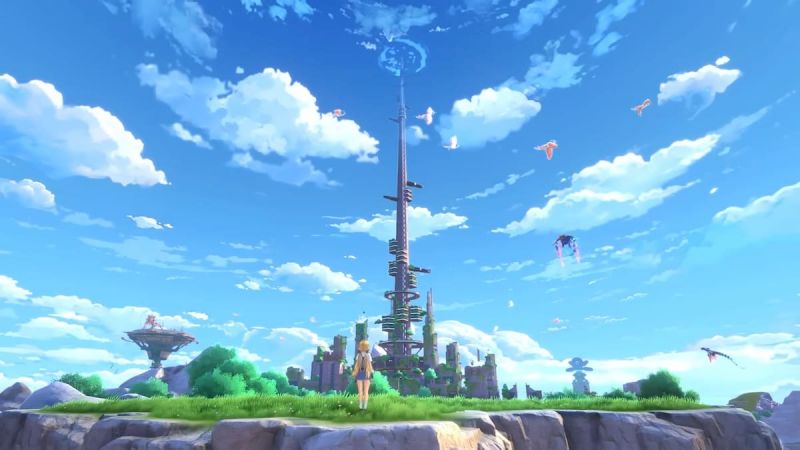 The cool thing about hybrid fantasy settings like Tower of Fantasy is that there’s plenty of classic sword and sorcery-type stuff going on, but you can also have things like jetpacks, hoverboards, and gravity manipulators without seeming anachronistic. These futuristic doodads aren’t just there to be appreciated, though, they’re there for your benefit! Here are all of the Relics in Tower of Fantasy in how to use them.

Relics are equipable items in Tower of Fantasy that provide all kinds of benefits both in and out of combat. Some Relics improve your ability to maneuver around the overworld, some offer you enhanced defensive options, and of course, some tear holes through your enemies. The only catch is that you can’t have more than two Relics equipped at once, so you need to set up easily-swappable Relic Presets that you can switch to on the fly.

When you unlock Relics, you can equip two of them at once to your character in your inventory. You can change your equipped Relics and Relic Presets any time except when you’re in combat, so make sure you have a good preset set up before you get into a scrape.

Related: How to Unlock Confinement in Tower of Fantasy

You can obtain more Relics by clearing story quests, exploring ruins, clearing daily quests, and assembling 20 Relic Shards. Collect them all and assemble your ideal pair of combat and traversal tools!