All New Features, Quests, and Collectibles in Ooblets 1.0 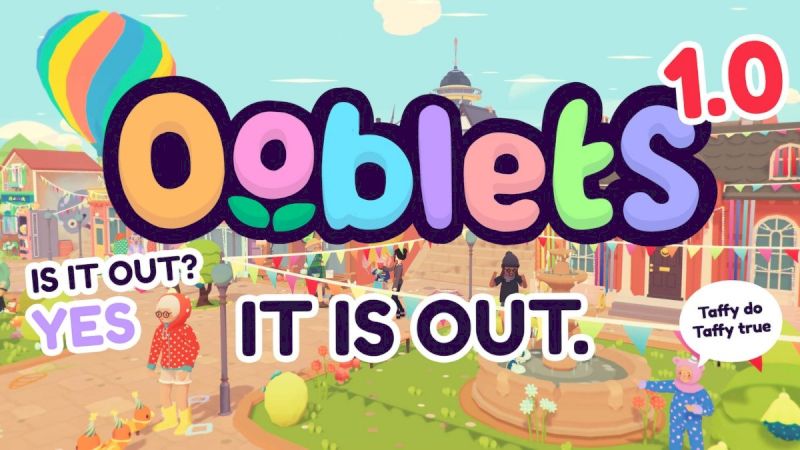 The long-awaited full release of Glumberland’s adorable life-sim, Ooblets is finally here and with its 1.0 update comes a long laundry list of new features, quests, and collectibles for players to engage with and get their hands on. Today, we’re going to highlight all of the new and notable things that came with Ooblets 1.0 so that players new and old know exactly what to look for in the big colorful world.

Additionally, there are a lot of new NPCs, 30 to be exact with over 100 new daily NPC interactions. On top of that, there are tons of new collectibles for players to pursue during their time in this exciting little game. There are 3 new Ooblets and over 200 clothing and accessory items as well. Aside from that, there’s a new region, Tippytop, as well as 3 new secret visitable regions to uncover.

Here are the new things that came with update 1.0:

That’s everything there is to know about Ooblets 1.0 and all it brought with it!

Related: Can You Change Weight and Height in Ooblets? Character Customization Explained