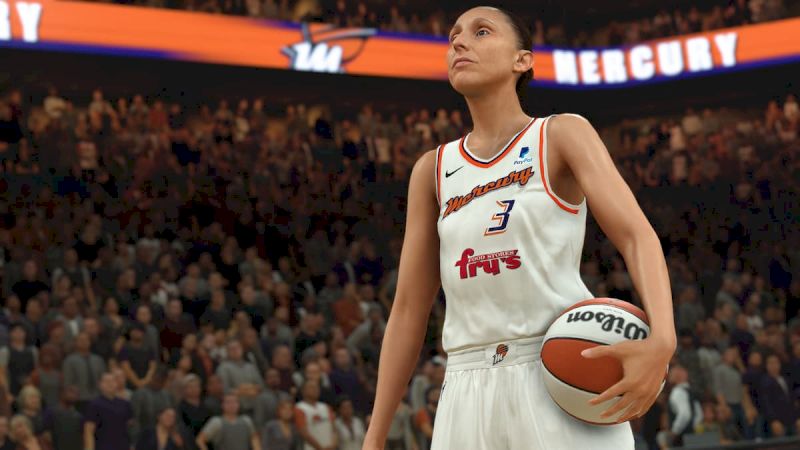 In NBA 2K23, players can expect to see a lot more of the WNBA. With the rapid evolution of the league, 2K has introduced tons of new content for the upcoming sports title. Including playable versions of the WNBA All-Star Game, the Commissioner’s Cup, community challenges and up to 60 different styles of WNBA Jerseys.

In this guide, we will break down all of the new features in NBA 2K23’s The W.

The WNBA is growing every day, as a result, NBA 2K23 is set to feature more WNBA content than ever before. Helping to deepen the connection with some of the league’s superstars and further evolve the game. In the latest Courtside Report, the developers highlighted some key areas in which The W will be expanding in NBA 2K23.

Related: All MyPlayer Badges Retired Ahead of NBA 2K23

Without further ado, here’s a list of all the new features in NBA 2K23’s The W;

That’s everything you need to know about all of the new features in NBA 2K23’s The W. If you’re interested in more NBA 2K23 content, be sure to check out our guides section here at Gamer Journalist. Where you can find information like how to customize your dunking or all Michael Jordan Challenges in NBA 2K23 explained.