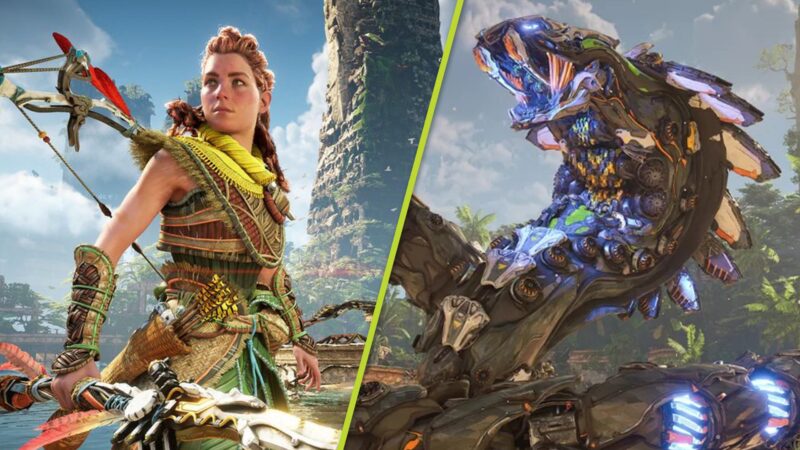 These are all of the machines that you just first met in Horizon Zero Dawn and can meet once more in Forbidden West.