All Deathloop Ending: Fire or do not fire Juliana 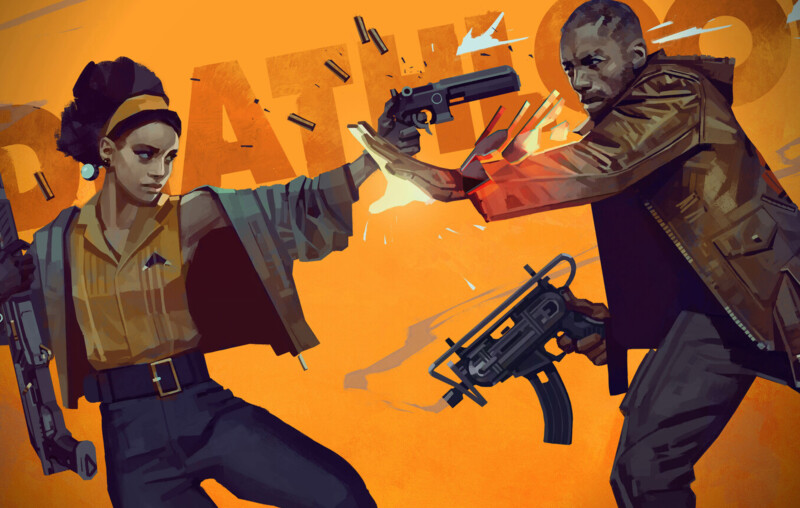 Deathloop is out now and the game features multiple endings just like twelve minutes. While the game has multiple endings, there are true endings as well. In this Deathloop guide, we will explore the point of no return and the different endings in the game.

If you have reached till here, you will have killed Harriett, Frank, Charlie, Fia, Egor, Aleksis and Wenjie while Julianna is the only one that remains alive. Now you can go to Rakyetoplan in the RAK bunker in Updaam. Julianna will talk to Colt on why he wants to destroy the loop. Julianna, then tells Colt that to end the loop he will have to kill himself too.

Then Julianna offers you a special gun and one for her. It will count up to three and then both will shoot to finish with the loop. The choice for the player here is if he shoots or not.

If You Fire at Juliana (Normal Ending)

If you choose to Fire, then Juliana will be killed as she never wanted to kill Colt. Colt will convince himself how this was the best way to take to break the loop, which was the mission from the beginning and will sit on a chair to commit suicide.

If You do not Fire at Juliana (True Ending)

Colt and Juliana will stare there quietly before leaving their weapons. Both discuss the fun that could have on the island. Colt decides not to end the loop and then wakes up on a beach but with Juliana.

Point of No Return in Deathloop

As soon as you go to the final area of the game, there is a checkpoint. Until you don’t sit in the chair (Normal Ending), you can leave the game and then come back if you want to change your mind about the choices. If you choose the true ending, you can reset the game anywhere before the credits roll.