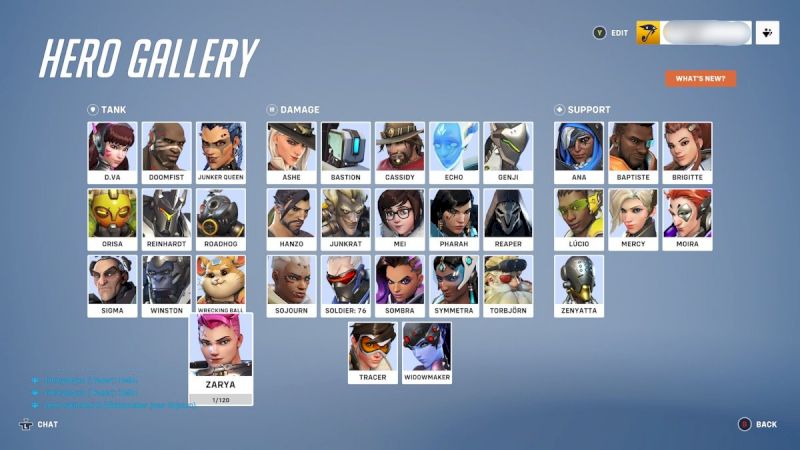 With the release date of October 4 quickly approaching for the highly anticipated hero-shooter, Overwatch 2, there’s a lot of speculation as to who’s going to make it into this title. The roster is already stacked at 34 heroes, with new ones expected to make the cut in the coming months up until the game’s release. Though there are rumors flying around as to who could be confirmed, we have the official list of all the heroes that have actually been confirmed for Overwatch 2.

Though returning characters from the first Overwatch game hold a strong majority over newcomers, this is only the beginning as it’s expected for Activision Blizzard to release a much larger listing of characters before and after launch on October 4.

Overwatch 2’s list of heroes already comes out of the gate packed to the brim with heroes that make gameplay, at least in the beta, a very fun experience overall. All of these characters are indeed playable during the beta, including the ones, Sojourn and Junker Queen.

Though, it’s worth mentioning that using the newer characters is very fascinating since their skills are newer for players to test out. Below we’ve put each character into their specific class types and have marked the 2 new characters with an asterisk. Let’s get to the list!

That’s the entire list of all confirmed heroes for Overwatch 2. Hopefully, Activision Blizzard continues to announce and release new heroes before the release of Overwatch 2 and players get a chance to test them out over the various betas. It’ll be interesting to see how the company introduces characters with new abilities that work with the already established characters.

Junker Queen’s FPS-centric abilities make her an easy choice for players coming over from other titles like Call of Duty a bit more naturally. Throwing knives and a sprinting feature are what fans from those games have some familiarity with. Sojourn’s abilities echo this a bit as well with her railgun and powerslide ability. It’s only a matter of time until we see exactly what’s behind the curtain for Overwatch 2.

Related: All Maps in the Overwatch 2 Beta