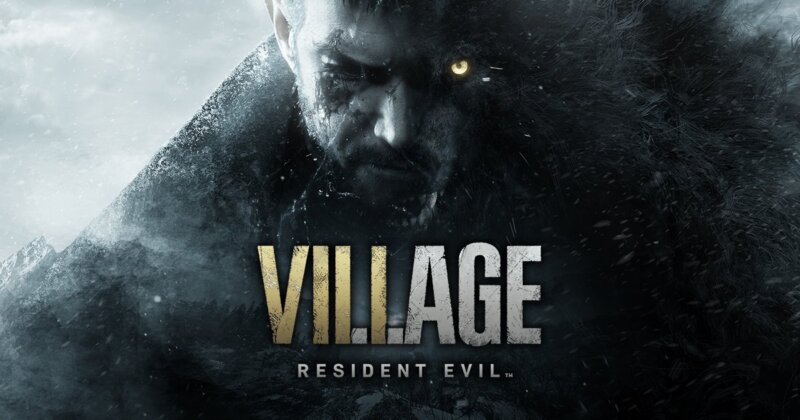 Resident Evil Village is a game with a lot of replay value. The loyal fans of the game will fight many times in Ethan’s campaign as they overcome greater difficulties and achieve faster matches. Along the way, they will receive many satisfying trophies or achievements to complete the game completely. A hidden achievement that some players may stumble upon is the Hooligan trophy for breaking every breakable window in Dimitrescu Castle in a game. This guide will show the location of all these windows in Resident Evil Village for the Hooligan achievement.

As a reminder, the Hooligan achievement only refers to the windows in Dimitrescu Castle. There is no need to destroy other houses that can be found in other parts of the game. It is also important to remember that it should be completed in a single game, even if the player is running New Game+.

There are 20 fragile windows in Dimitrescu Castle. Players who want to win the rogue trophy must break all these windows before participating in the Lady Dimitrescu Boss battle. Once Lady of the castle is defeated and Ethan escapes, there is no turning back for the rest of the game. Of course, if the player prefers to save the trophy hunt to another day, they can choose to load the previous save.