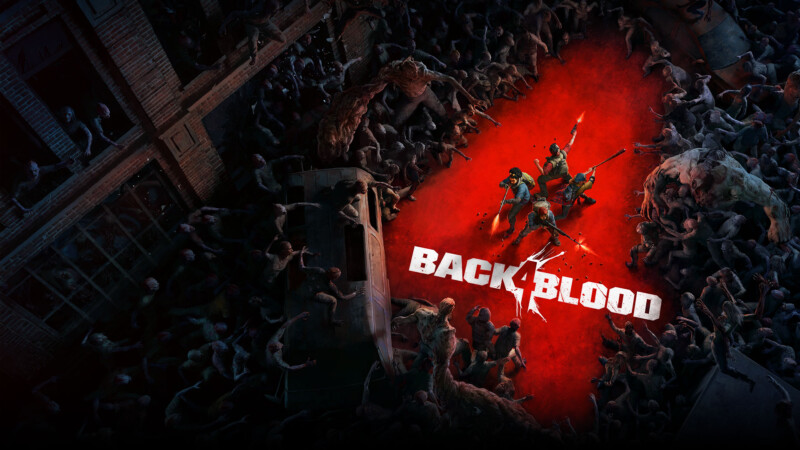 These 4 characters are available from the beginning of the game:

The characters which will be unlocked in later stages of the game are:

To unlock this group of characters, you must first complete The Devil’s Return missions. This means that by completing Act 1 missions you will unlock these Back 4 Blood characters. These tasks include: