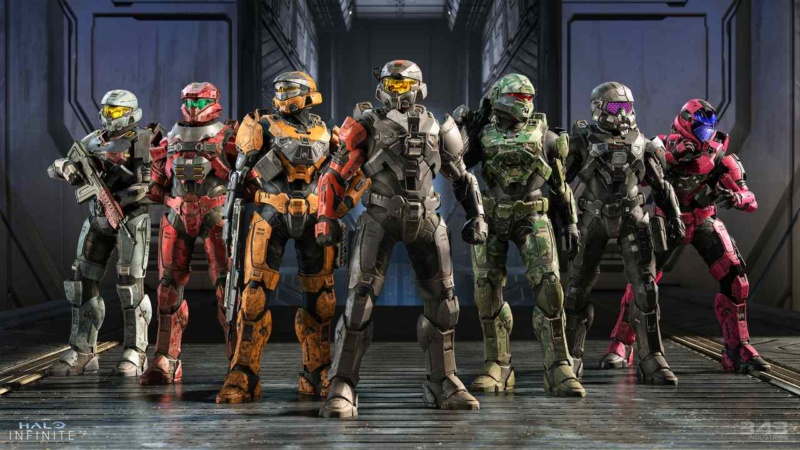 The skulls are customary in Halo single-player missions and are enjoyable to locate. When you locate these skulls, though, you may utilize them in the campaign menu to add modifications. In this guide we will tell all the Halo Infinite skull effects.

Here we have listed all the 12 skulls effects: