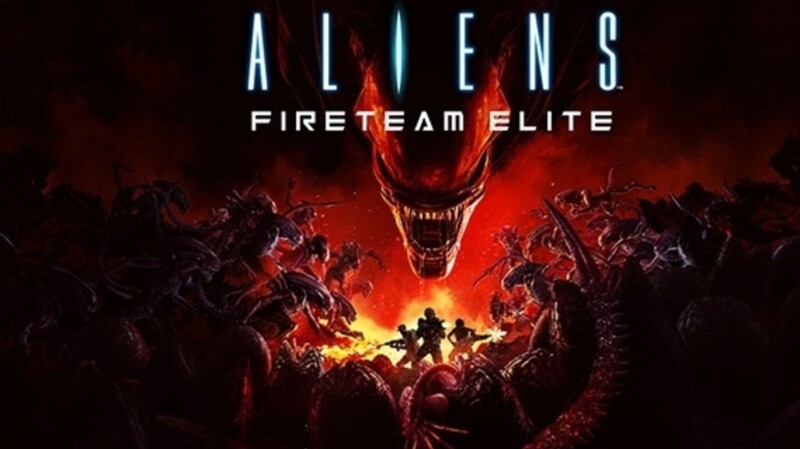 Cold Iron Studios’ latest co-op shooting game Aliens: Fireteam Elite initially has four Class to choose from. Did you know there is a fifth unlockable secret Class? The good news is that unlocking the secret Recon class is very easy.

All you need to do is complete all four campaigns in the game. This means you will need to pass all three levels of Priority One- Giants In The Earth, The Gift Of Fire and The Only Way To Be Sure. Fortunately, the difficulty setting does not affect the class unlocking status.

The Recon class has the Pups ability, which can show your entire team of nearby enemies and reduce their damage by 20%. At the same time, the drone support capability will replenish the ammunition of nearby allies and increase the accuracy and stability of their weapons by 20%, while providing a small amount of health every time the target dies.

It has also, the focus ability which rewards players who get 2 headshots within 10 seconds, the accuracy and stability are increased by 10%, and it can be stacked up to 3 times.

That is to say, the Recon class has some very unique abilities, and these abilities will come in handy when hordes of aliens are waiting for you.