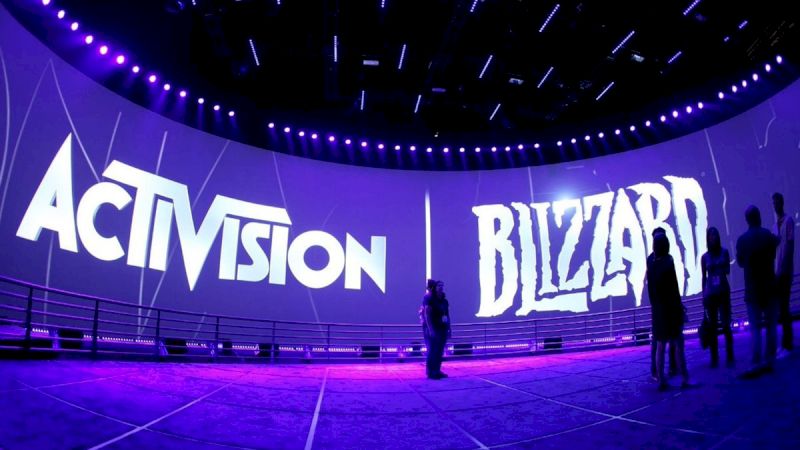 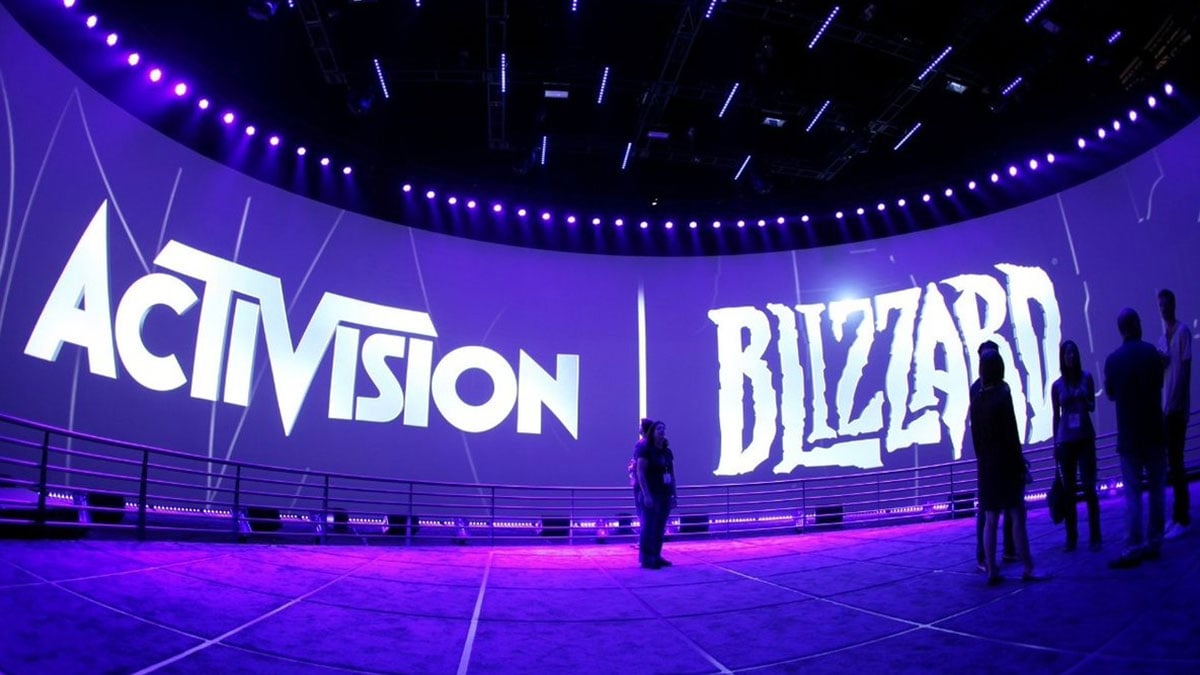 Whether it’s the corporate’s acquisition by Microsoft, the continued discrimination lawsuit, or Raven Software’s battle to kind a union, Activision Blizzard can’t appear to remain out of the information these days. In the midst of the varied authorized battles the writer is waging is regulation agency Reed Smith, representing the corporate and, it appears, sharing priceless tips about learn how to determine and quash potential unionizing habits on the workplace.

Activist, organizer, and senior high quality engineer Jessica Gonzalez shared a screenshot from what seems to be a presentation on union-busting accessible on the agency’s web site (the hyperlink now not leads wherever — whether or not it is because the file has been deleted or as a result of the agency has shut down entry to sure information from the web site is unclear). The slide lists “types of employees unions exploit,” itemizing some comically petty and in some instances bafflingly old-timey descriptors for potential agitators.

Employees who might be seen as “footloose and fancy-free,” a “malingerer,” or just a “whiner and complainer” ought to apparently be careful for predatory unions. Another former ABK worker famous one other slide, showcasing the varieties of supervisors who “inspire unionization.” It options hits akin to “bossy, pushy or on ego trip,” “DOES NOT TAKE A STAND,” and “self-serving or dishonest.”

Reed Smith is representing Activision within the ongoing NLRB listening to concerning the institution of the Game Workers Alliance. Union-busting rhetoric like this makes it completely clear where the agency — and by extension the higher-ups at Activision Blizzard — stands with regards to unionization.