Activision Blizzard says a Ready Player One like Metaverse is coming 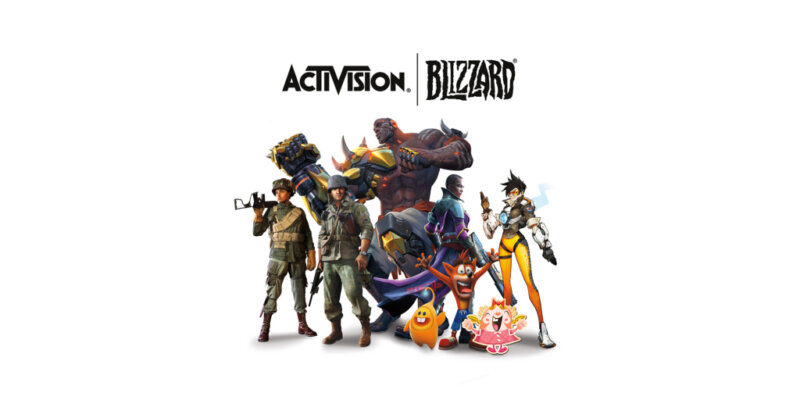 The so-called Metaverse is coming, at least ask Activision Blizzard CEO Bobby Kotick (Bobby Kotick). He told GamesBeat in a new interview that he believes that due to advancements in AR and VR, as well as local processing capabilities and distributed processing via the cloud, a legal Metaverse like Ready Player One might be here.

“Think back to the ’70s and early ’80s, people like Ted Nelson were articulating a vision for the meta-verse. Alan Kay, who was at Xerox Palo Alto Research Center and then became chief scientist at Atari, had this project called Vivarium in the early 1980s that was the beginnings of the idea of a living, breathing simulation where you would have both the ability of user-generated content and professionally produced content, and that you would have this extremely rich simulation experience that you could live and play and potentially even work,” Kotick explained.

For Kotick, he believes that one of the most important aspects of Metaverse is the “continuous social connection” it can bring. To achieve this goal, the development of AR and VR and other growths in processing power over the next ten years will give birth to the true Metaverse.

“I think we’re starting to get much closer to the idea of an actual Metaverse where you have, what is the most important thing in my view, this continuous social connection. But when you think about what will happen with AR and VR over the next 10 years, and local processing power and distributed processing capability in the form of streaming, we’re going to get to a place where that original vision that Neil Stephenson had in Snow Crash or what you see in Ready Player One is going to start to materialize as something that is very real,” he said. “I think we’re rapidly progressing towards that as a legitimate mass-market experience.”

Activision Blizzard doesn’t just think the Metaverse is coming. Fortnite developer Epic Games is also looking to create Metaverse, and recently raised over $ 1 billion (including $ 200 million from PlayStation) to create Metaverse. It remains to be seen if this “Metaverse” will be used to escape the horror of the real world or if it will be used in video games.