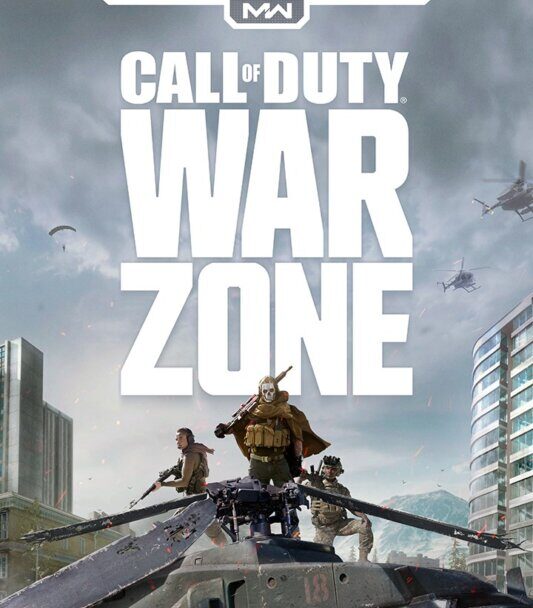 Last year, Activision applied for a trademark for the Warzone trademark, which is the name of its popular Call of Duty Battle Royale. However, an independent developer behind a browser-based strategy game (aka Warzone) sent a cease-and-desist to stop them. In the blink of an eye this year, Activision filed a lawsuit, stating that the two games cannot be confused, and Warzone’s independent developers launched GoFundMe to raise enough funds to compete with publishers in court.

According to a complaint filed by Activision last week, the publisher applied for a US trademark for Warzone and Call Of Duty: Warzone in June last year, which included “downloadable video game software” and “entertainment services.” . Then in October, Ricky Ficker, the developer behind web-based Warzone (to reduce confusion, I’ll call it Warzone.com from now on), also applied for a Warzone trademark. It’s worth noting that Warzone.com launched in 2017, three years before COD: Warzone.

In 2020, Ficker filed an objection against Activision’s trademark attempt, claiming that the name of the game has confused gamers and will continue to do so. Shortly after that, it issued a suspension order, asking Activision to change the name of its battle Royale and stop its trademark application. Fick also stated that he “has the right (to demand that Activision be prohibited from using the Warzone trademark) and to obtain monetary compensation for the infringing use of Activision.” Unsurprisingly, Activision contested all of these. The focus of Activision’s complaint is to combat the idea that nearly identical game titles can cause confusion. The court was told that “Call of Duty: Warzone” was not infringing the Warzone.com trademark because the game itself was a big difference.

“Activision’s Call of Duty: Warzone could not be more different from Defendant’s game, a low-budget, niche virtual board game like Hasbro’s Risk,” the publisher claims. “Indeed, it is inconceivable that any member of the public could confuse the two products or believe that they are affiliated with or related to each other.”

Ficker, however, is having absolutely none of that. He’s started a GoFundMe campaign to raise money to combat Activision in court. “Hello, my name is Randy, and I’m being sued by Activision for being an indie game developer,” he says. “In 2017, I launched my indie game Warzone. In 2020, Activision launched ‘Call of Duty: Warzone’ and is now suing me to steal the name. The law is clear: If you use a name in commerce before someone else, they can’t sue you to get rights for that name. “