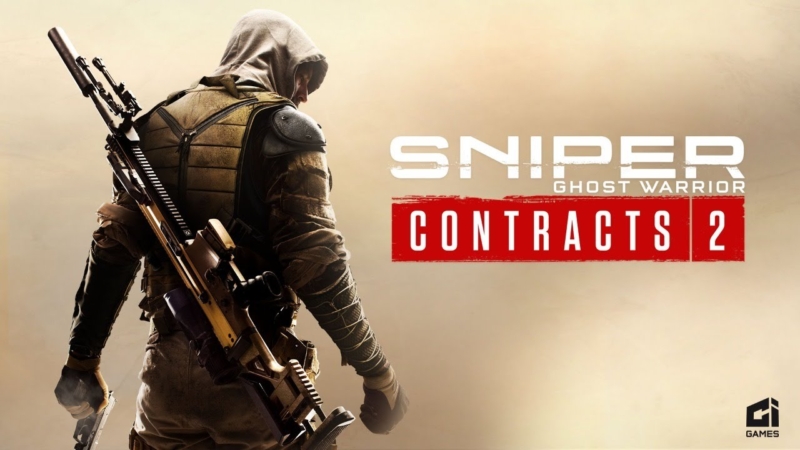 The sixth work in the Sniper Ghost Warrior series “Sniper Ghost Warrior Contract 2” was released recently. The game continues the tradition of the series, which is to provide players with large open levels, allowing them to explore and find the best way to defeat the enemy with a reliable sniper rifle.

This series is different from most other shooting games in that it forces players to take a slow, methodical pace in missions to avoid alarming dangerous enemy forces. This slower speed, and other changes with respect to most FPS games, means that many new players will fall into some common beginner traps.

1. Sticking to a favorite weapon every time

In most shooting games, players like to find their favorite weapon and use it as often as possible. This is especially true for shooting and running games like DOOM games, some of their weapons are clearly higher than anything else. However, in contract 2, insisting on a specific loadout is not a viable option. Some tasks of the game will require players to use silent gadgets and weapons to approach and infiltrate the base. The other tasks assigned to the player are to hit a target a mile away. Therefore, players must abandon any form of preference for their equipment.

2. Rushing into areas without thinking about cover

Over the years, most people who play Contract 2 will get used to rushing into the area without thinking about cover, because they know that they only need a few well-positioned headshots. Unfortunately, this strategy can cause players in contract 2 to die quickly, especially in more difficult settings. Although this may be tedious at the time, the player should have a well thought out plan before infiltrating any base or destroying any notable targets.

3. Not Looking For Environmental Hazards

When the task is to eliminate a target, it seems that a simple bullet hitting the head can solve the problem. However, “Contract 2” is not that simple. Players usually have a lot of issues to deal with, such as warning the enemy or just missing the target, which is easy to do when shooting from a mile away. Players who observe carefully will notice that various hazards are usually scattered in each area. Not only are these hazards often a large, static target, they can also make the target’s death look like an accident.

4. Just relying on the guns

Following the previous point, many new players made the mistake of relying on weapons. Two particularly useful gadgets are the Muav ‘Falcon’ drone and the RWS SR-50 turret. The drone allows the player to map the enemy base and hack the equipment. At the same time, the turret can automatically knock down an approaching enemy or shoot at a target 1,000 meters away.

In many stealth games, hiding the corpse is crucial to maintaining anonymity. Sniper Ghost Warrior Contracts 2 is no exception. Unfortunately, hiding corpses in Contract 2 is particularly difficult because many enemies are shot from quite a distance. Although this can be exhausting, it is always worth hiding the body when possible.

In “Contract 2”, players must consider many factors, such as wind, distance, and bullet flight time. Bullets sometimes take a long time to travel, so it is not worth shooting a moving target during a long-range mission. Wait until they exit, answer the phone, or talk to colleagues. The game map usually has a way for the player to make their target stationary, such as shooting an electrical item to let them try to fix it. Use these and eliminate targets.