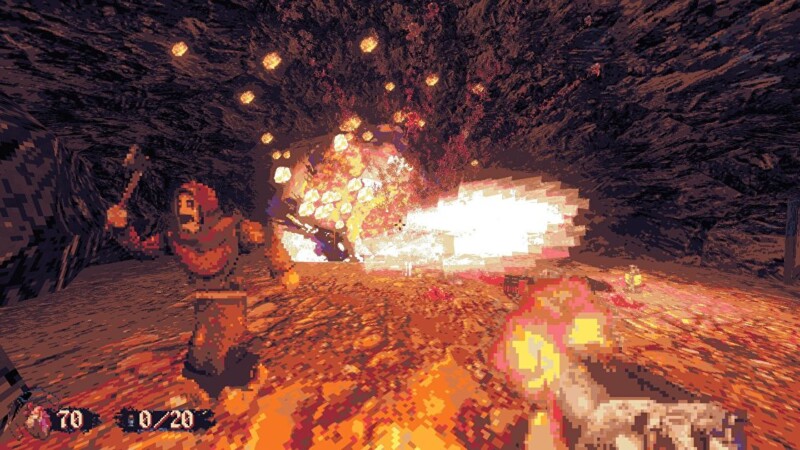 3D Realms announced another retro FPS in its Realms Deep showcase called Cultic. Developed by Jasozz Games, Cultic’s style is derived from an old-fashioned shooting game, with an arsenal of guns and traps. Cultic has also released a reveal trailer as below.

Lets see what Cultic’s developers say about this game- “You can run in guns blazing, running, jumping, sliding, and dodging to keep out of harms way. If you prefer a slower approach, you can lay traps, let your enemies come to you, and pick them off from the safety of cover.”

Cultic already has released a demo, which you can find on Steam. 3D Realms showed off the retro fantasy Graven FPS on Realms Deep last year. It is worth mentioning that the game was launched in Early Access in May.

However, according to its Steam page, Cultic does not seem to take the early access route. In addition to “coming soon”, 3D Realms did not mention the release date of Cultic.